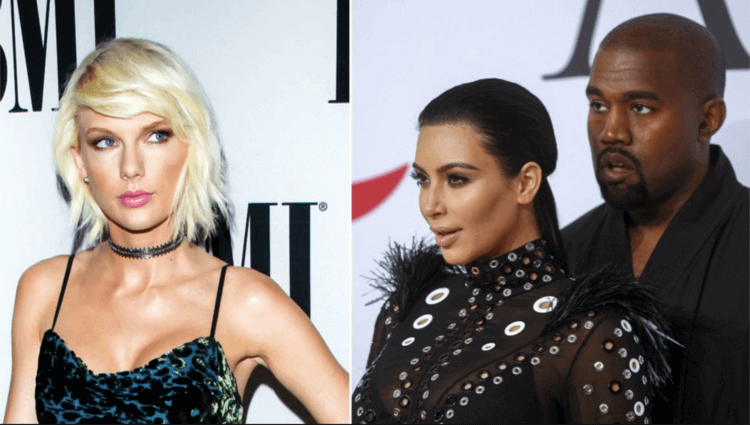 Taylor Swift, Kim Kardashian, and How to Wind up with a Felony for Recording a Phone Call

You don’t have to care about Kim Kardashian (Lord knows I don’t) or Taylor Swift to be concerned with the legal ramifications of their celebrity feud. *

Advancements in what our phones can do raise privacy concerns that didn’t exist five years ago. Not only can you record almost anything, but you can broadcast it on Periscope and Facebook live.

If you’ve ever been tempted to go all Law and Order and gather evidence against a bad landlord, corrupt co-worker, or former spouse in a phone call…don’t.

Eavesdropping is a Felony in Illinois

Yes, a felony. It’s classified between a Class 4 and Class 3 felony depending upon whether it is your first or second offense and how your victim is classified. Take the time to actually read the law.  You will be less surprised when you find yourself breaking it.

An eavesdropping device is any device capable of being used to hear or record oral conversation or intercept, or transcribe electronic communications whether such conversation or electronic communication is conducted in person, by telephone, or by any other means; Provided, however, that this definition shall not include devices used for the restoration of the deaf or hard-of-hearing to normal or partial hearing.

(b) Eavesdropper.     An eavesdropper is any person, including any law enforcement officer and any party to a private conversation, who operates or participates in the operation of any eavesdropping device contrary to the provisions of this Article or who acts as a principal, as defined in this Article.

Long and short of it, up until 2 years ago, Illinois had one of the most restrictive eavesdropping statutes in the nation.  Parties were prosecuted for recording police and other public officials without their consent.

The new law allows recording police and public officials in public settings, without their consent.  Recording a traffic stop or a demonstration may not make you friends with police officers or protestors, respectively, but it won’t land you behind bars.

DO NOT Record Private Conversations

Private conversations on the other hand are an entirely different animal.  Illinois is a two-party consent state also referred to as “all-party consent”. It is illegal to record a conversation unless ALL parties to that conversation have consented.  Think about when you call a service related company, do you remember them telling you that they would be recording the call?  They do.  If you don’t consent, they will end the call.

So, in Illinois Kim Kardashian would be facing felony charges for recording her phone call with Taylor Swift.
And a felony follows you for the rest of your life.

*Just a disclaimer, I could have died a happy man without writing a word about either of these two. But, the legal aspect of this needed to be addressed.