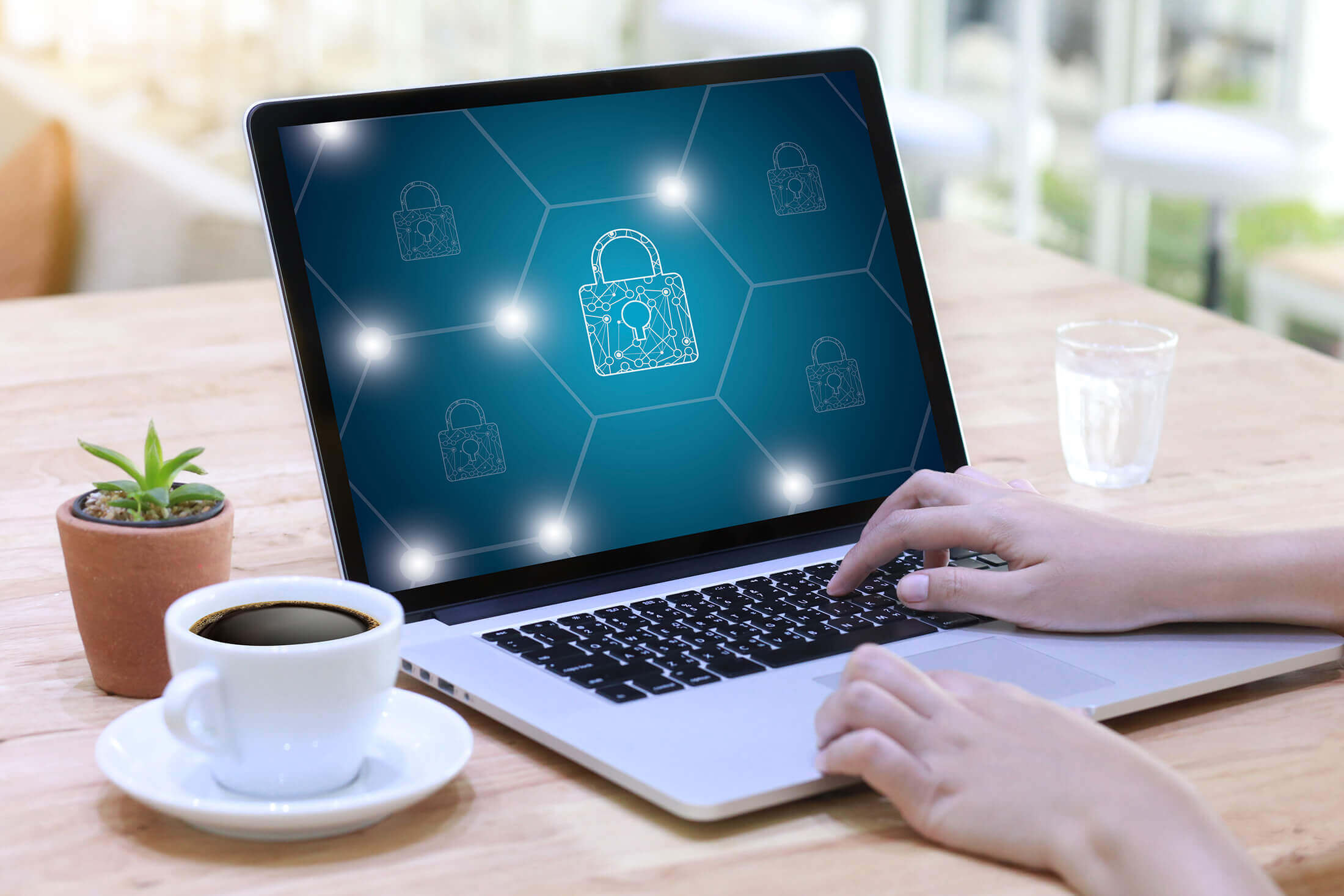 As scary as it sounds, police agencies may be able to access your emails and read them without a warrant, as long as they are older than 180 days or even with the help of highly secretive technology developed for the military, known as the StingRays. With internet being widely available, cameras on every street corner and facial recognition software being used without your knowledge. The right to privacy should be front and center in terms of importance to the citizens of the United States.

In a 2010 Federal case in Colorado, the Federal Prosecutors asked Yahoo to turn over emails under 180 days without a warrant. Yahoo challenged this with support from Google, and the government withdrew their request. For a short time, it had lasting effects. However, this issue rose again in 2013 when a New Orleans court ruled that historical data from cell phones could be extracted from carriers without any need for a warrant. In re Application of the UNITED STATES of America FOR HISTORICAL CELL SITE DATA 724 F.3d 600, United States Court of Appeals, Fifth Circuit.
History

The original law named the Electronic Communications Privacy Act was passed in 1986. It contained ambiguous language which gave police agencies the ability to read any email that is older than 6 months, without any warrant required. The Email Privacy Act has been brought to the House of Representatives twice before, once in 2015 and again in 2016, failing at various stages in the process.

The first time the bill did not make it past the subcommittee to get to the House vote. The second time the bill passed the House unanimously, but hit roadblocks in the Senate. Amendments that were added by the Senate forced the bills advocate to withdraw the vote due to the worrisome changes.

The Email Privacy Act was again proposed in January 2017 by Kevin Yoder, a Republican representative from Kansas. This bill simply removed the ambiguous language in the original law. This does not try to make the job harder for police agencies. The intention is to protect the privacy of all Americans by requiring police to have a warrant to read any email older than 180 days, even if they are open. The bill passed the house by a 419-0 vote, making it fully supported by both parties.

The Email Privacy Act was again introduced in the 115th Congress, with Yoder again being the lead sponsors of the bill. It passed the House of Representatives (where it had 109 sponsors) on a voice vote on February 6, 2017, but was again expected to encounter Republican opposition in the Senate

Despite the House’s strong support in favor of this bill, there may be some opposition in the Senate. Opposition was experienced in 2017, and the same opposition will likely be seen in 2018 as well, making the bill unlikely to become law anytime soon. One of the main roadblocks the Senate is imposing involves wording around “counter terrorism.” The fear is the bill being proposed may slow down counter terrorism efforts. Certain Senators would like federal judges and the FBI Director to have the ability to authorize warrants if terrorism is suspected, without the need for further warrants. In addition, they would like to have the ability in emergency situations, for police agencies to access these emails for public safety. The advocates of the bill fear that this wording is also very vague, and gives too much power, because it will not be required these decisions be reviewed afterward for appropriateness. It will be very important that the two sides come to an agreement on these terms for this bill to pass and become a law.

With the bill having an uncertain future, please keep in mind that you are still liable for your own privacy. While there will always be advocates for privacy, beware that those in power regularly disregard our rights by using such devices as StingRays. Such technology certainly may aid in the apprehension of suspects in kidnappings, rapes, robberies and murders. However, at what cost to our privacy? The Fourth Amendment of the United States Constitution keeps us free from unwarranted searches and seizures. In a few years that may be changing. If you have any questions about federal, state, or local laws in Cook County Illinois, please feel free to contact us.

If you need a criminal lawyer, contact Gilmartin Legal today!