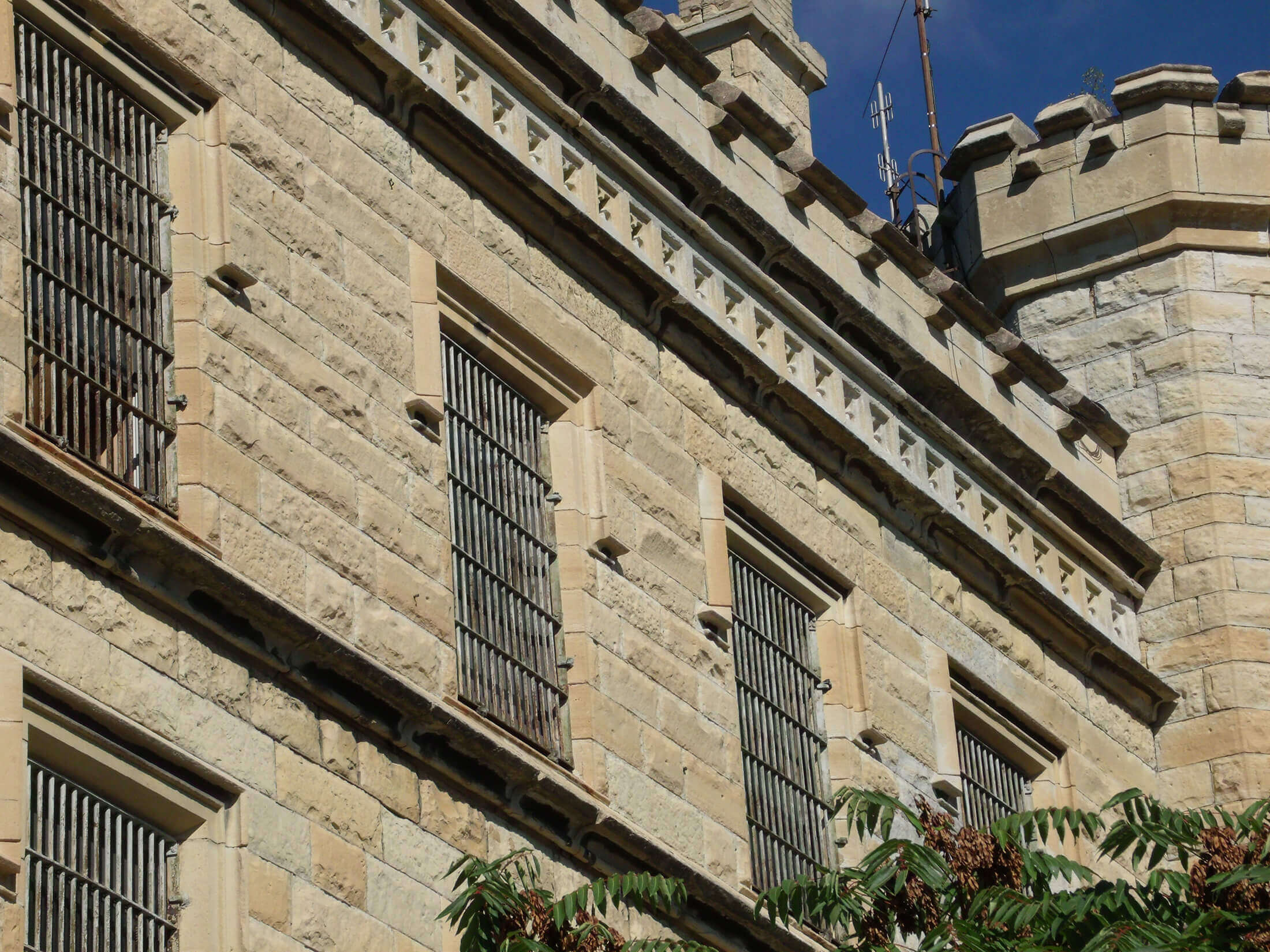 As of June 30, 2016, Illinois prisons held a total of 44,817 inmates. The crimes committed by offenders ranged from the non-violent possession of a controlled substance, disorderly conduct to aggravated battery and homicide. While the Illinois government has promised to change policies to reduce the state’s prison population by at least 25 percent by 2025, Illinois still has the distinction of being one of the most overcrowded prison system in the U.S., running at almost 150% capacity. This overcrowding has led to prisons that are deteriorating and understaffed.

At Gilmartin Legal, clients are treated with dignity and compassion. We don’t want you to become just another number in the overwhelmed prison system. Our experienced attorneys understand the intricate workings of the criminal justice system, including:

If you or a loved one are currently facing criminal charges, we want to help you. During a free consultation, our staff will help you to determine the next best step to minimize or eliminate incarceration.

The Cost of Incarceration

The reason for the current state of the Illinois prison system goes back to the 1970’s, when political pressure mounted to wage a war on the drugs that defined the decade. Those who used illegal substances were punished with harsher prison sentences and no chance for early release. The policies remained the same for the following decades, resulting in what we see today–a burgeoning prison population that includes mainly non-violent drug pushers, users, and distributors. In fact, Illinois Department of Corrections statistics indicate that nearly 70% of the current prison population consists of non-violent offenders.

Keeping inmates in prison who could potentially be productive members of society is not only ethically questionable, it is also fiscally irresponsible. At the end of 2015, expenditures in the prison system reached $1.1 billion dollars, an average of more than $23,000 per inmate.

The Measure of a Crime

It is clear that we cannot afford to continue this spending trend. The Crime Reduction Act of 2009, created by the Illinois Department of Corrections (IDOC) through a relationship with the county system, has been charged with the task of finding alternative punishments for non-violent offenders. Discussions are underway to send these offenders to rehabilitation centers and community-based programs.

Illinois governor Bruce Rauner created a commission to reform the state’s prison system in 2015, with a goal of reducing the prisoner population one quarter by 2025. He created a stepped program that included 27 methods for reforming the prison system. This commission plans to implement the following steps to reach its goals:

Gilmartin Legal’s criminal defense lawyers have the skill and experience to handle all types of criminal cases. Through cooperation and a thorough collection of evidence, we work to provide you with the best result possible for your situation. We believe that every individual who comes through our doors is entitled to the best representation we can offer.

Gilmartin Legal accepts clients from all over the Chicago area, including Naperville, Aurora, Bolingbrook and beyond. Call us today.