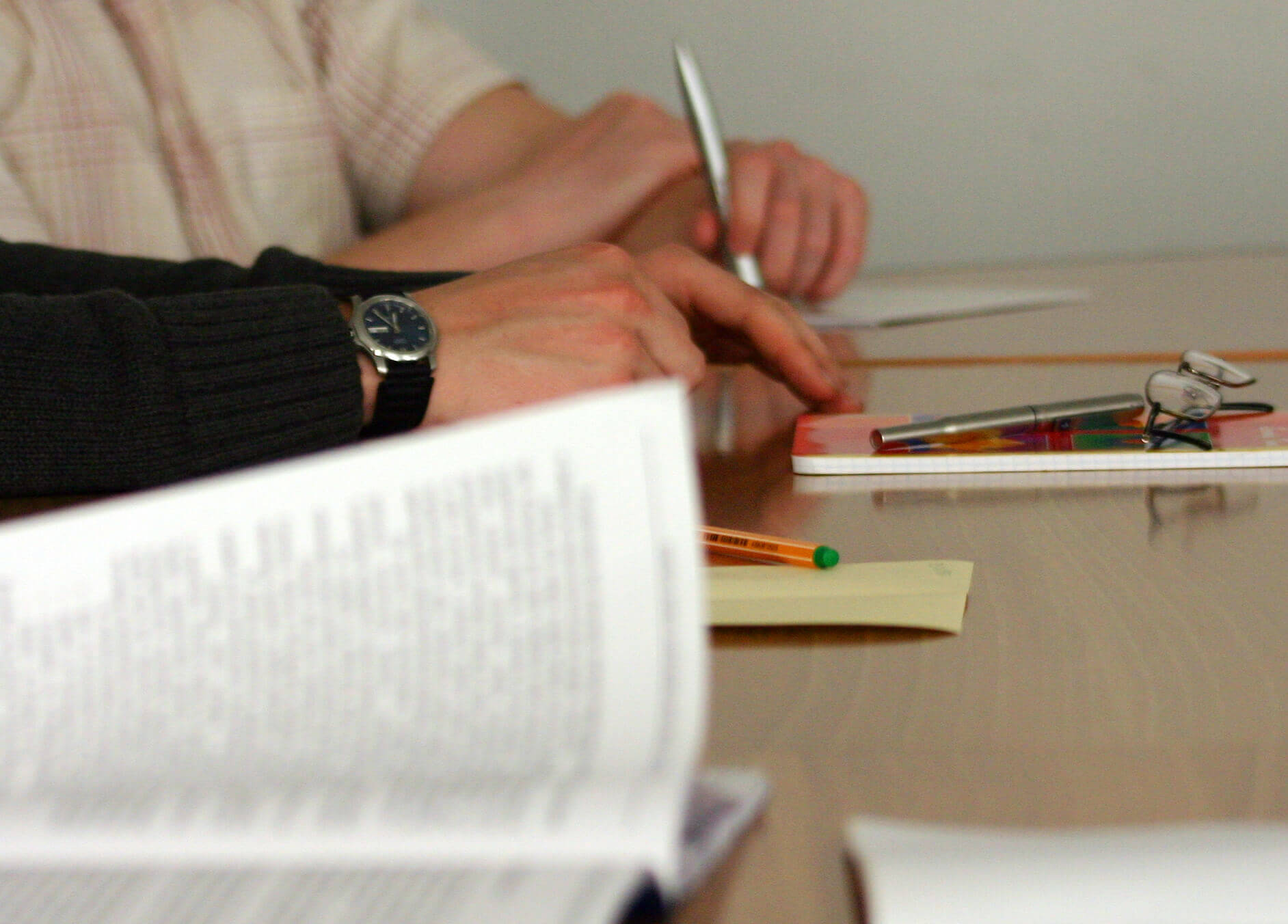 How to Prepare for a DUI Court Hearing in Illinois

Your arrest for driving under the influence (“DUI”) in Illinois means that your driver’s license has been either suspended or revoked. You will not be able to drive again until your license is reinstated. That will not happen until you attend an Illinois license reinstatement hearing at the Office of the Secretary of State (SOS), the agency that holds power to enforce the Illinois Vehicle Code governing your matter.

The reinstatement hearing will be a formal one if you’ve had more than one DUI arrest. It will be conducted by an Administrative Judge. An informal hearing is for a driver with just one DUI arrest and is conducted by a Hearing Officer. Regardless of which type of hearing you attend, you must fully prepare yourself to convince these SOS officials that the public safety will not be at risk should your driving privileges be restored.

An accomplished Illinois DUI lawyer can prepare you for any DUI hearing by helping you assemble the documents you must submit to the SOS and explaining what you must say to have your license reinstated.

The SOS will want to know whether you have out-of-state driving offenses related to alcohol. You must obtain a Problem Driver Pointer System (“PDPS”) report which will identify any of your DUI arrests in other states. Failing to inform the SOS of such offenses could be grounds for your reinstatement petition to be denied.

This crucial piece of evidence must have been prepared within six months of your hearing or the SOS will require you to obtain a more recent one. The report can only come from an agency authorized by the Illinois Department of Human Services, Division of Alcoholism and Substance Abuse (“DASA”). If you have previously appeared at DUI hearings, you must obtain a copy of your prior “Alcohol/Drug Evaluation Report” and submit this to the SOS at the upcoming hearing.

After any alcohol-related motor vehicle offense, a driver must pass a DASA risk education course. There are different courses depending upon the risk classification associated with your DUI offense. The classifications are minimal risk, moderate risk, significant risk, or high risk. At the DUI hearing, you must present a “Certification of Completion” signed by the DASA agency where you took the course.

At the hearing, you will be asked for letters describing your character and most recent drinking habits. If your DUI offense received a “high risk” classification, you will need at least three of these letters. However, even if you have been classified as “low risk,” it is recommended that you try to obtain three. The letters must be written by someone who explains how he or she knows you, how often he or she comes into contact with you, what your current drinking habits are, and how your drinking habits have improved since your DUI offense. The letter should also explain that you are responsible and do not present a risk of danger to the public should your license be reinstated.

If your DUI offense was classified as “high risk,” you were notified that you had to meet the SOS’s abstinence requirements. At the hearing, you must present letters confirming you satisfied these requirements. The letters must state that you have abstained from alcohol or have not engaged in problematic drinking behavior since the DUI arrest. Although these letters are not required for drivers without a “high risk” classification, the letters can certainly help any DUI-convicted driver who seeks license reinstatement.

If you are classified as “high risk” and joined a self-help group such as Alcoholics Anonymous, you must submit three letters from members of the group. The letters must state how long you have been a member and how often you attended group meetings.

If you followed a formal alcohol treatment program, such as counseling or another type of intervention therapy, you must submit copies of these records. Make sure your submission contains the treatment plan you followed, the discharge summary, and any plans to continue treating.

One of the most crucial parts of the hearing will be your testimony. You must convince the SOS that you understand the seriousness of a DUI charge and that driving while intoxicated presents a danger to the public, and that you will not endanger public safety if you are permitted to drive again.

Preparing yourself mentally for the hearing will help you give the most convincing testimony. A DUI lawyer can explain the legal issues that will decide your petition so that you understand the questions you will be asked. Essentially, the SOS administrative judge or hearing officer who presides over your case will focus on two main questions:

Start by making a list of the reasons why you need to drive — for work or school and to help your family. Then write a plan that explains the steps you will take to avoid driving while intoxicated. For example, you might explain that the DUI has caused a hardship that you never want to endure again, and in the future you will either avoid drinking alcohol altogether or will never get behind the wheel if you do.

Preparing for the testimony and the hearing also means that you understand the forces you are up against. The SOS has considerable power over your driving privileges. Illinois has some of the strictest DUI laws in the country. Do not believe anyone who tells you that a DUI hearing is a simple procedure and that your license will be reinstated automatically once the length of suspension or revocation is over. Just the opposite is true: the SOS will fully enforce the driving laws and hold you to high standards before they even consider allowing you to drive again.

A DUI lawyer is familiar with SOS procedures and can help you prepare for the best outcome.