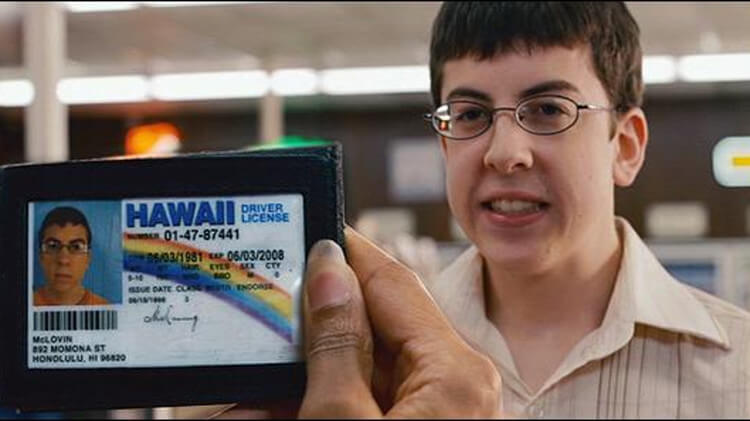 A Guy Walks into a Bar (with a Fake ID). And Becomes a Felon.

In 1995, pretending to be my older brother, I sat waiting for my fake ID at the Illinois Secretary of State’s Office. Though there were six years between us in age, the ID had all of my brother’s information and my picture. I was set for college. Fortunately, I was never arrested for using it. I was lucky. It is easier than ever for a teenager to purchase a fraudulent driver’s license and state IDs online that are remarkably realistic with holograms and barcodes so convincing it might fool a police officer.

As family and friends began to depart for freshman orientation at local universities, a word of caution:

FAKE ID’S ARE A FELONY

In Illinois it is a Class 4 felony punishable by one to three years in jail and fines up to $25,000 for possessing a fraudulent Illinois driver’s license or ID card. “Fraudulent” means a license or ID card produced by someone other than a government office.

Municipalities often have similar city ordinances which carry lesser penalties as they are petty offenses. Champaign Police can write tickets for $340 while Urbana Police can write you a ticket up to $500.

Also whether convicted or not, your driving privileges can be suspended or revoked for a up to a year. The State of Illinois has the discretionary authority to suspend or revoke driving privileges without a conviction of any person who violates the laws governing fake driver’s licenses and state ID cards, or from anyone caught in possession of another person’s driver’s license or state ID card.