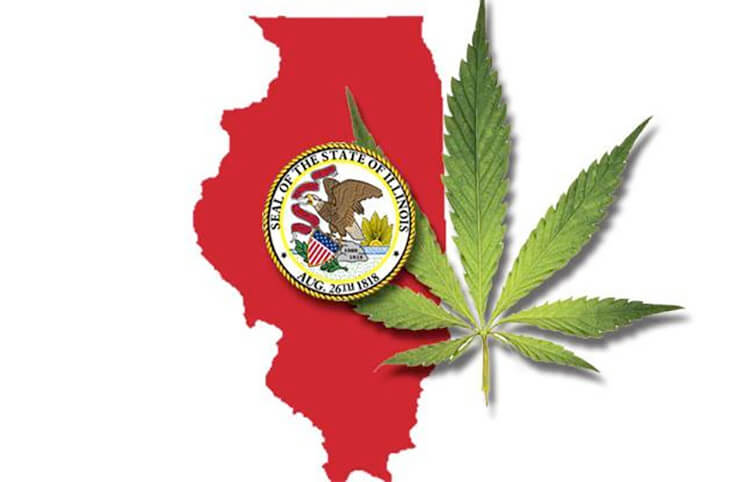 Changes to Marijuana Laws in Illinois

On July 29, 2016, Illinois decriminalized possession of small amounts of marijuana and related paraphernalia.

Under the new law, possession of less than 10 grams of cannabis is no longer a criminal offense and is now considered a civil violation that is punishable by a fine of no less than $100 and no more than $200. In addition, the punishment for possession of drug paraphernalia is a fine ranging from $100 to $200.

The new law also adds an important element to the legalization landscape by defining what it means to drive under the influence of marijuana. Drivers will be subject to DUI charges only if they have five or more nanograms of THC in their blood, or ten or more nanograms of THC in their saliva. The previous law was zero-tolerance. Any trace of marijuana in the bloodstream, and the person was considered impaired and subject to arrest. A weekend decision to puff instead of pass could show up weeks later in a test and leave your man facing misdemeanor charges and huge fines. Now with the new law, provided the arresting agency has the technology to test, so long as the THC level doesn’t exceed the legal limit, your man’s on his way. However, keep in mind that THC can stay in the body a long time, especially if you’re a frequent toker. Even if you do not feel impaired, you may still have enough THC in your blood to be charged with a DUI.

Even though possession of less than 10 grams of marijuana will no longer lead to jail time, possession of 10 or more grams still is considered a criminal offense, and depending on the amount of marijuana, you could face a substantial amount of jail or prison time and fines. If you possess more than 10 grams but less than 30 grams, for example, you could be found guilty of a Class B misdemeanor and face up to six months in jail and a fine as large as $1,500. If you face a drug possession charge, contact Gilmartin Legal for representation.