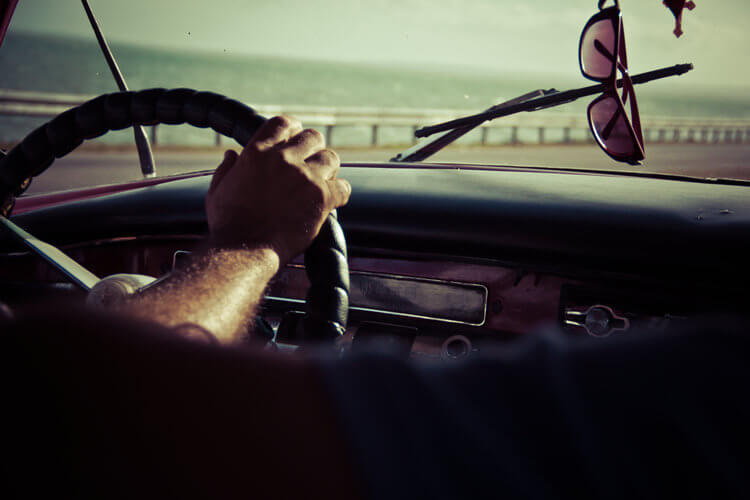 Beyond the DUI: How You Can Lose Driving Privileges (And How to Get Them Back)

In Illinois, a person may lose his or her driving privileges temporarily and even permanently for any number of reasons. Below is a list of some of the causes:

A first-time offender for driving with a suspended license is usually charged with a Class A misdemeanor, carrying penalties of up to 364 days in jail and a $2,500 fine. Under certain conditions such as driving under the influence of alcohol or drugs or reckless homicide, a first-time offense of driving with a suspended license may be treated as a felony carrying significantly stronger penalties. For example, a Class 4 felony may carry punishments of up to 3 years in prison and a $25,000 fine. If you or a loved one has recently been charged with driving on a suspended or revoked license, you face serious criminal charges in addition to a longer period of suspension. If you are charged with DWLS (Driving While License Suspended) or DWLR (Driving While License Revoked), you need an experienced Illinois DWLS and DWLR defense lawyer representing your legal interests.